A retrospective exhibition of Depression Era, a collective art project in Athens, Greece engaging the "Greek crisis" and its aftermath.

In its eighth year of existence, the Depression Era Collective offers a broad reflection on its history and work. Recalling the images, texts, photographs, videos, discussions, and representations of internal and external crises that have been the signature of its work, it seeks to view them once again, in all their heterogeneity, and in a way that can perhaps help unfold the complex trajectory of their ongoing artistic, ethical, and political project.
This return has involved re-editing—unearthing and “unarchiving”—all the documents created and collected by Depression Era in the past years: by its agents and subjects, in various media and with different intensities, interpretations, and contexts, at different historical moments, for all its audiences or users. In the end, this body of work constitutes an “anarchic” archive of the Greek social landscape (an archive without any governing structure or institutional framework)—and perhaps of a European one, too—as it has been transformed by the most recent 2011 financial crisis, which was when the group was created.
The exhibition consists of two parts: The first part, presented in the front gallery, includes an archive of approximately 800 images taken by the artists of the collective over the last eight years and stored in a cabinet. Spectators are invited to engage the archive, to re-edit and appropriate it, to become social agents who, re-contextualizing a pool of visual ready-mades, create their own time-and-place-specific narrative. Encouraging an encounter between the Philadelphia community and images from a small southern, peripheral European country on the other side of the Atlantic, the collective hopes to register common concerns with regard to the political, social, and economic crises of our late-capitalist moment. In this way, the project explores the power of photography and its archival remains to ask questions about who possesses and interprets this medium, a medium that increasingly determines the ways in which we see and live in the world. Indeed, the Greek origin of the word “archive,” archeio, points to the law, a governing place and structure, which initiates an array of significations and hierarchies and which can reveal, as Allan Sekula often noted, a shadow archive underlying and pervading our social structures. The archive can thus be viewed as either a document or a monument, a medium or a place, a heterotopia even, especially when it is reshuffled or created anew, or even destroyed by another. When authorship is understood to be multiple, collective memories can materialize and the possibility of re-imagining a common future emerges, one in which difference and anomy—the lack or rejection of a superimposed law—can perhaps prevail and become redemptive and transformative.
Moving from a staged encounter that suggests the ways in which archives are always reinterpreted by whomever enters them, the second part of the exhibition, presented in the main gallery, offers a selection of images that, in turn, enables the collective to tell its own story—one possible story among others. The images presented reveal an underlying contestation between the image as monument—a stand-alone landmark of an era or some heightened aesthetic value—and the multiplicity of documents, smaller visual fragments, which inevitably compose larger narratives. Although not a history-in-the-making, the various sources and contexts and origins of the images aspire to a simulation of public memory in the Depression Era—an era of fragments and ruins, and of reflections on what is left for us to ponder. The mobility and precariousness of people – refugees, nouveau pauvre, pursued by totalitarian forces, politically at an impasse and in limbo, but with infinite possibilities of becoming—not only defines the atmosphere of a whole era, but also reminds us of photography’s inevitable entropy and its nature of a medium as pendulum: between reality and fantasy, truth and post-truth, activism and aestheticism. In this sense, “crisis” also means judgment, and the crucial choices that we are called to make, as artists and political beings, driven by history and desire – be it collective or personal – to inhabit a world of non-hierarchical heterogeneities: a place of infinite new becomings.
The exhibition opens to public: 17 Jan - 17 Feb 2019
Link > slought.org
Artists participating in this exhibition:
Petros Babasikas, George Drivas, Pavlos Fysakis, Marina Gioti, Giorgos Gripeos, Yiannis Hadjiaslanis, Zoe Hatziyannaki, Harry Kakoulidis, Christos Kapatos, Kostas Kapsianis, Panos Kiamos, Nikos Markou, Maria Mavropoulou, Dimitris Michalakis, Giorgos Moutafis, Yorgos Prinos, Dimitris Rapakousis, Georges Salameh, Spyros Staveris, Angela Svoronou,Olga Stefatou, Vaggelis Tatsis, Yiannis Theodoropoulos, Marinos Tsagkarakis, Dimitris Tsoumplekas, Lukas Vasilikos, Pasqua Vorgia, Chrissoula Voulgari, Eirini Vourloumis 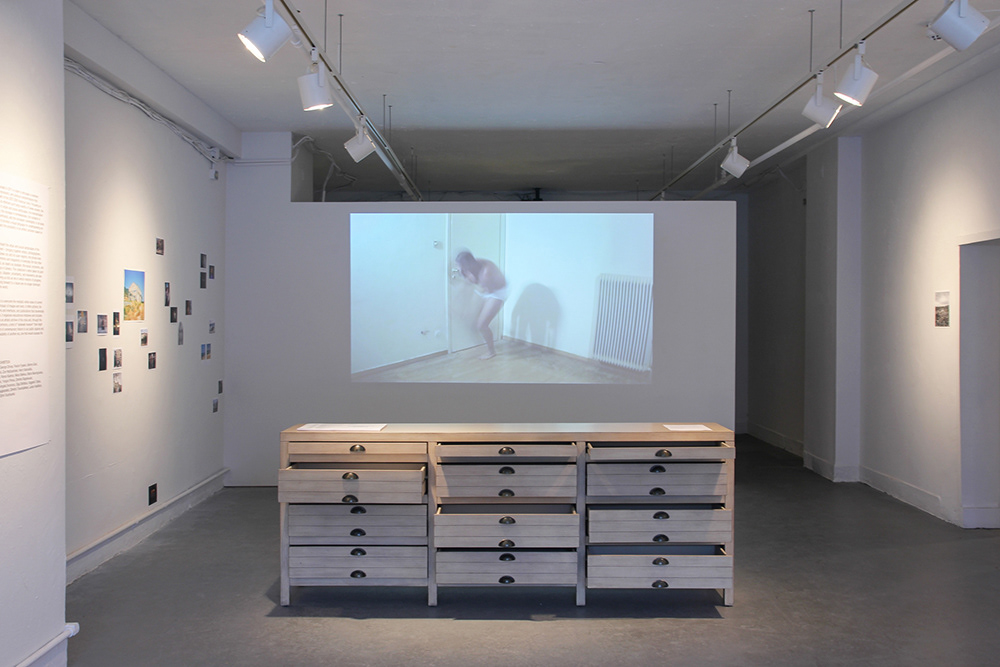 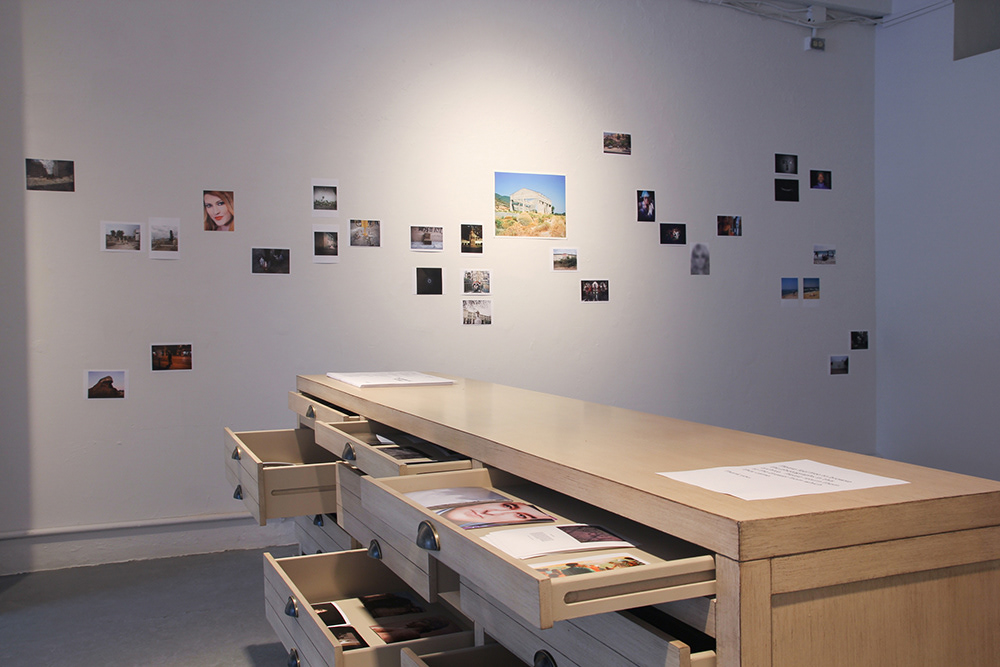 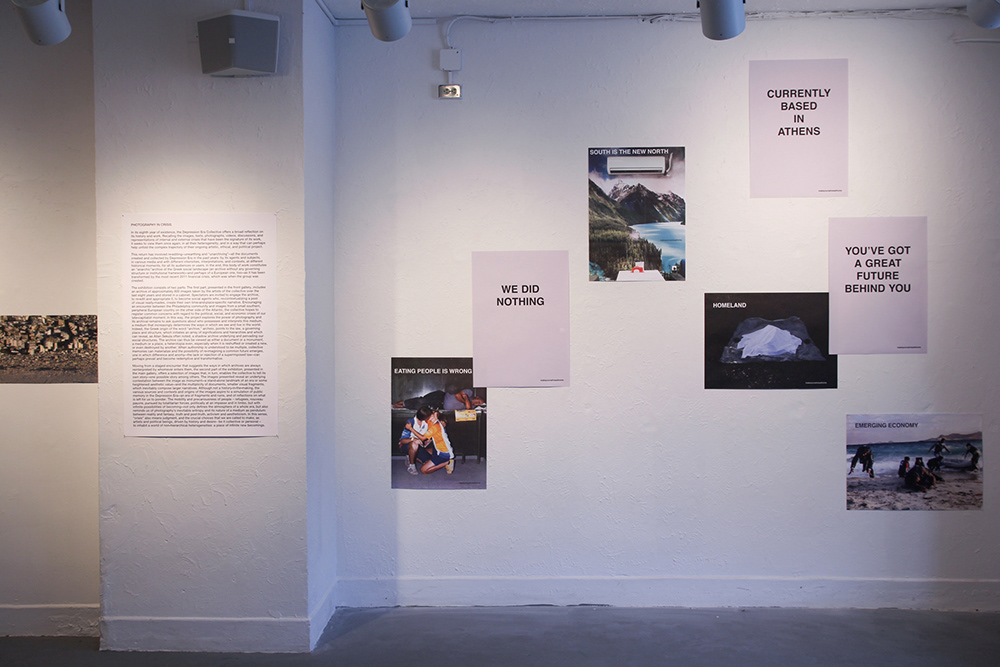 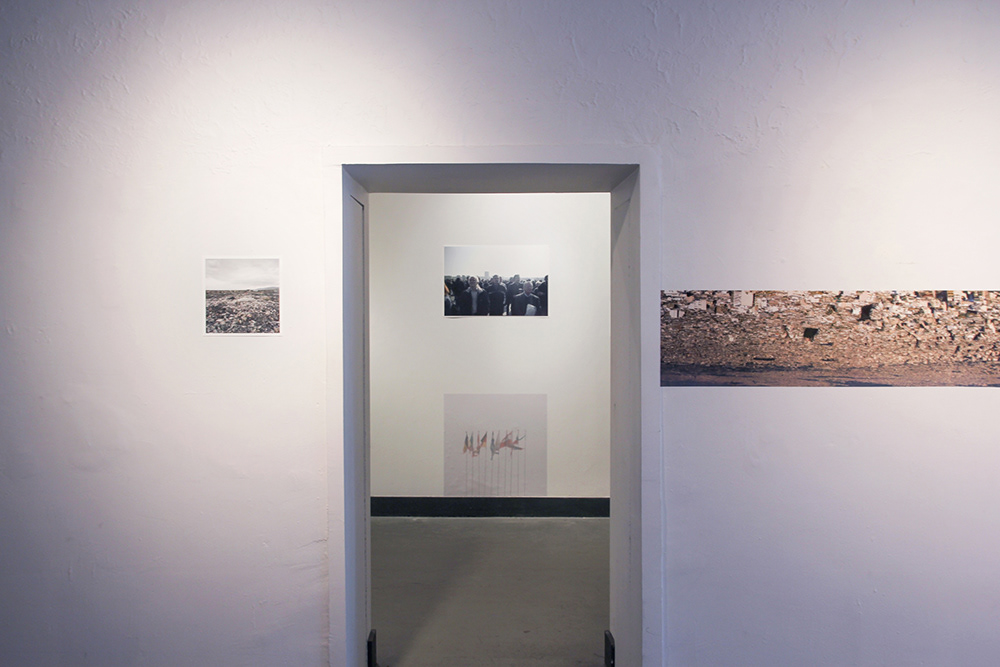 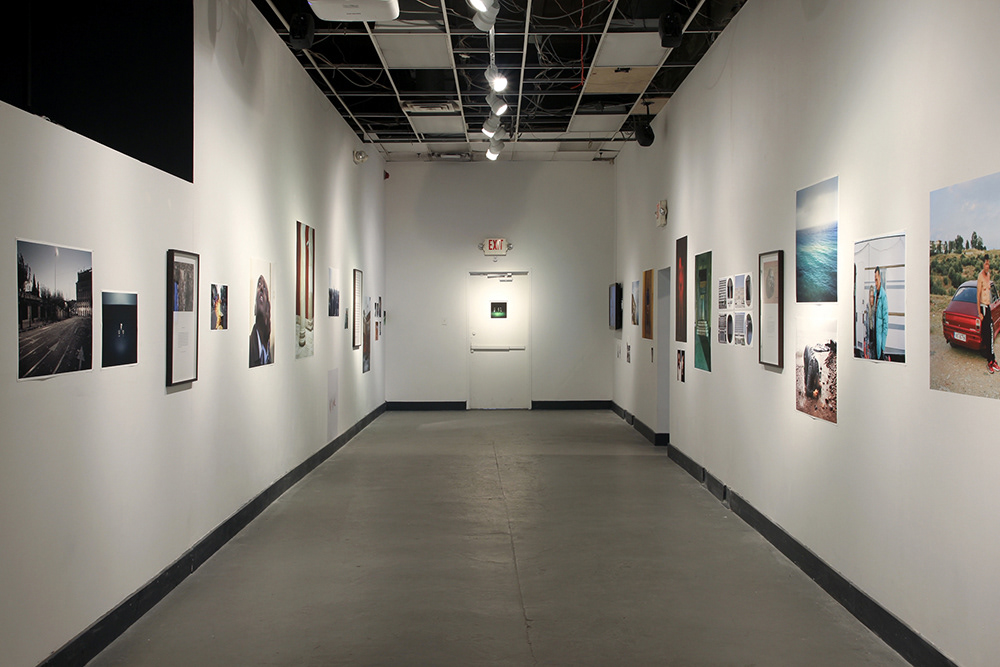 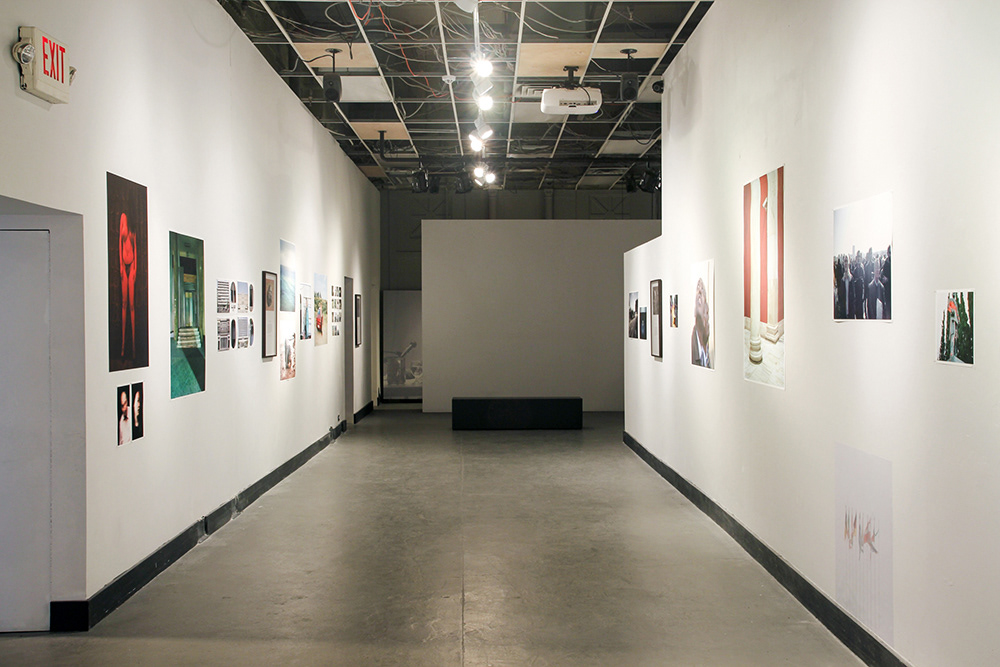 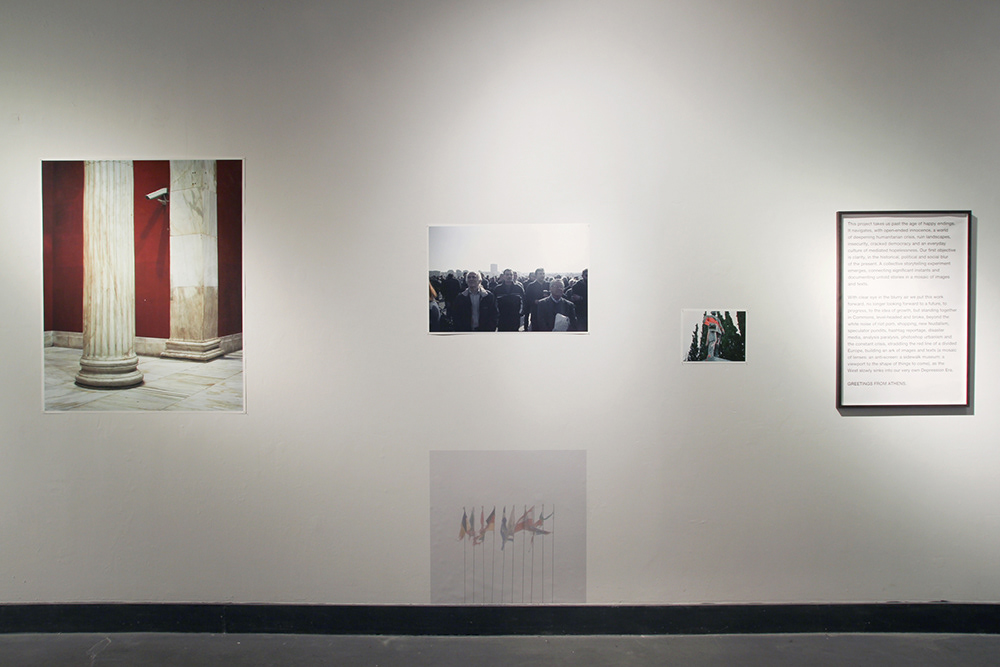 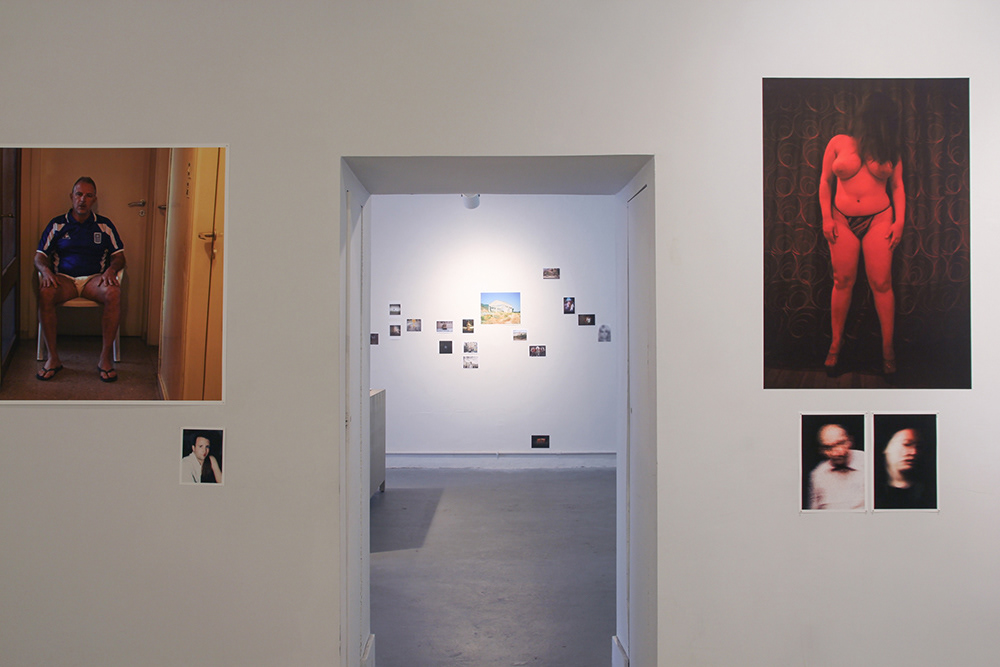 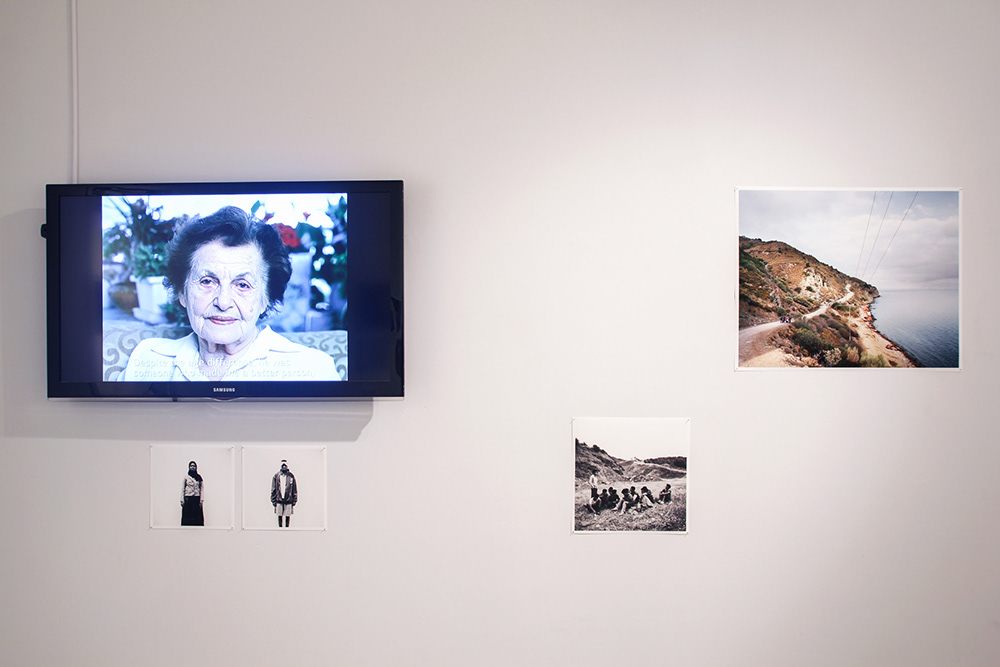 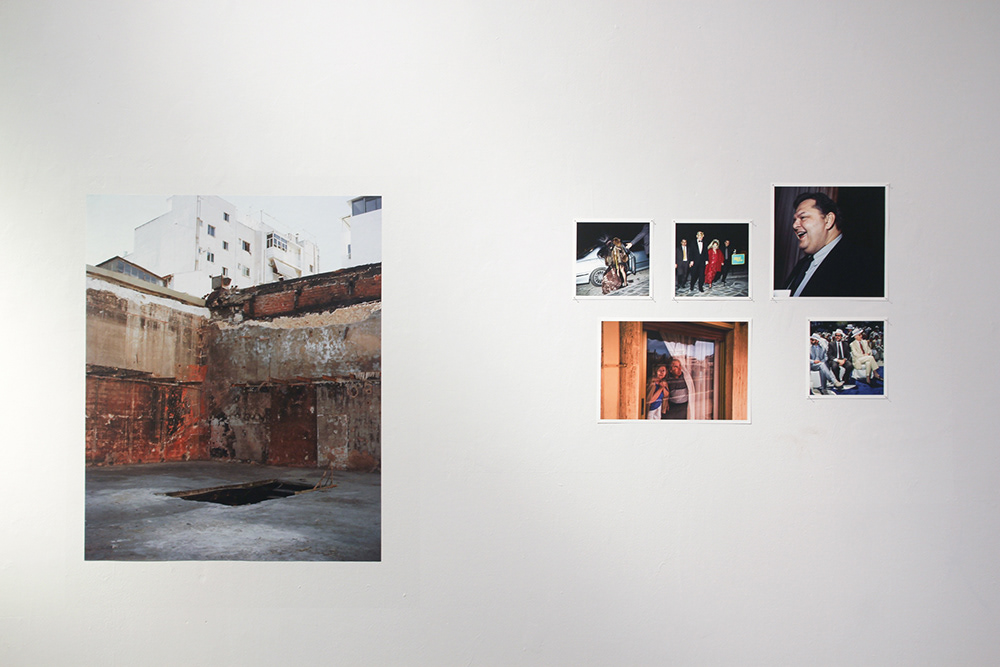 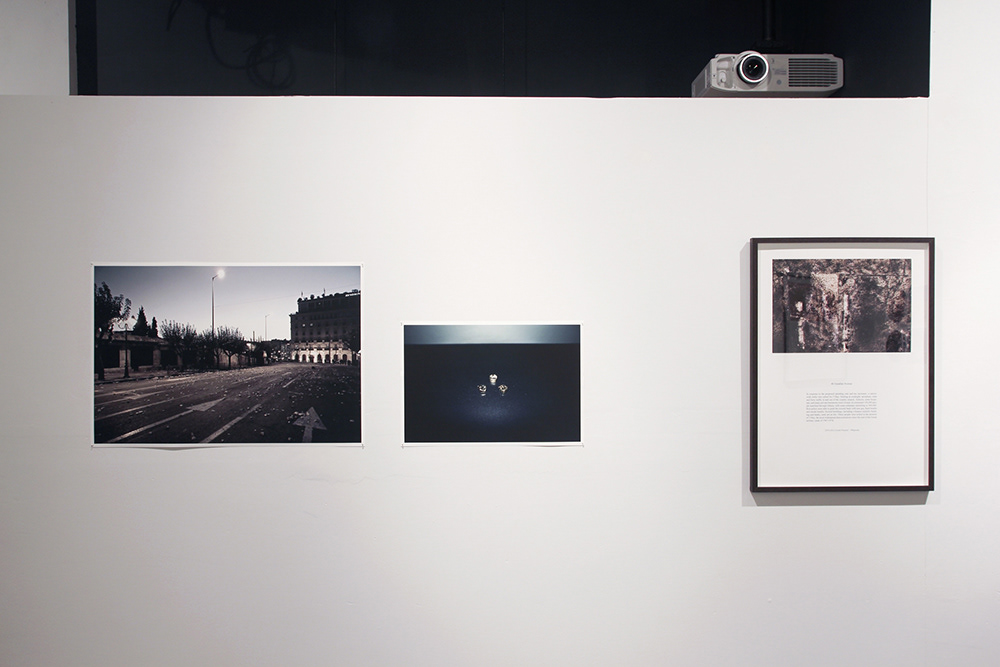 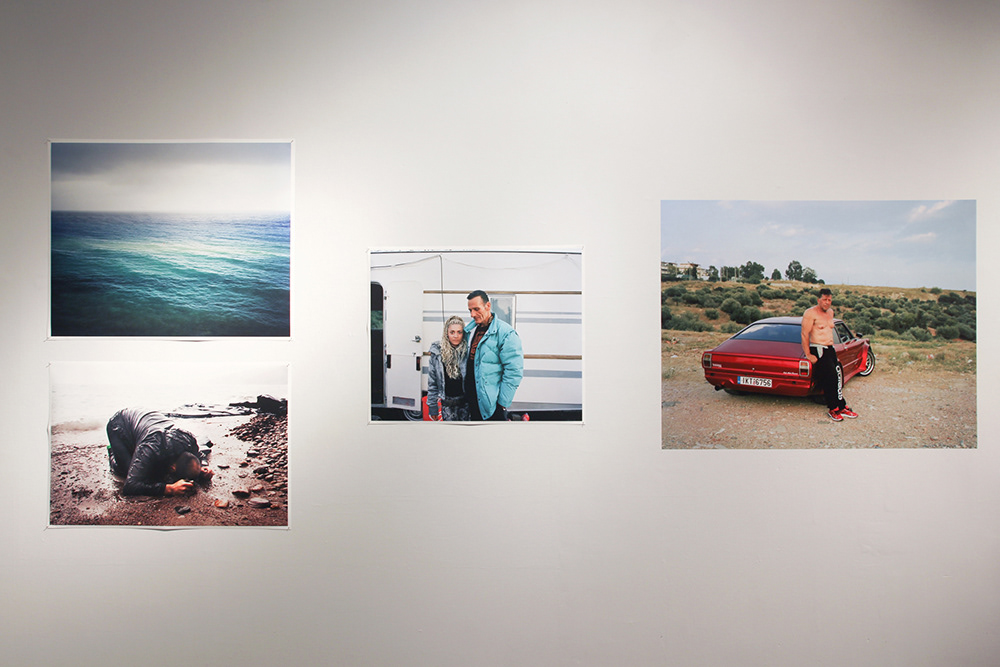 Slought is pleased to announce "Open Archive," a public workshop with Depression Era, a collective lens-based arts project based in Athens, Greece, on Wednesday, January 23, 2019 from 10am-12pm. The workshop will be facilitated by members Yiannis Hadjiaslanis, Yorgos Prinos, and Georges Salameh, and has been organized in conjunction with "Photography in Crisis," a retrospective exhibition of the work of Depression Era that engages the so-called "Greek crisis" and its aftermath, on display January 17 – February 17, 2019.
The workshop will be taking place on: Wed, Jan 23/2019 from 10am-12pm
Link > slought.org 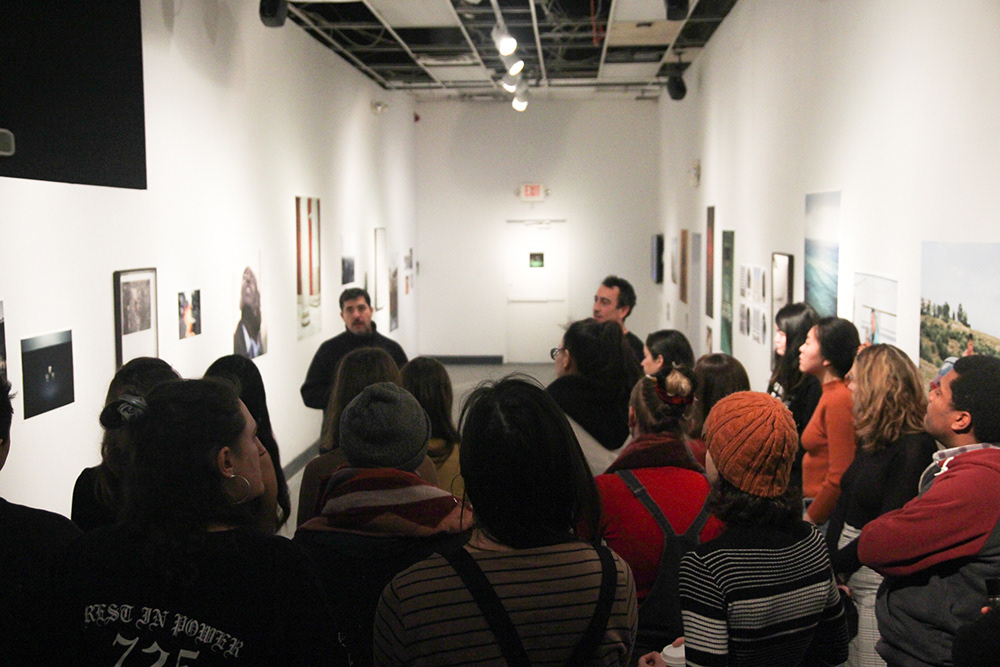 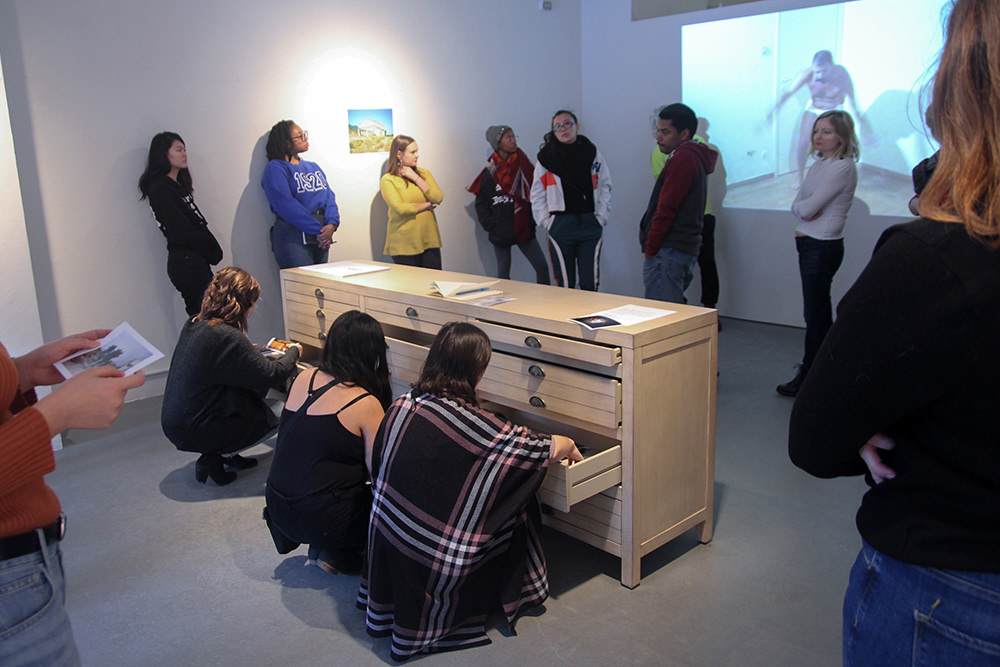 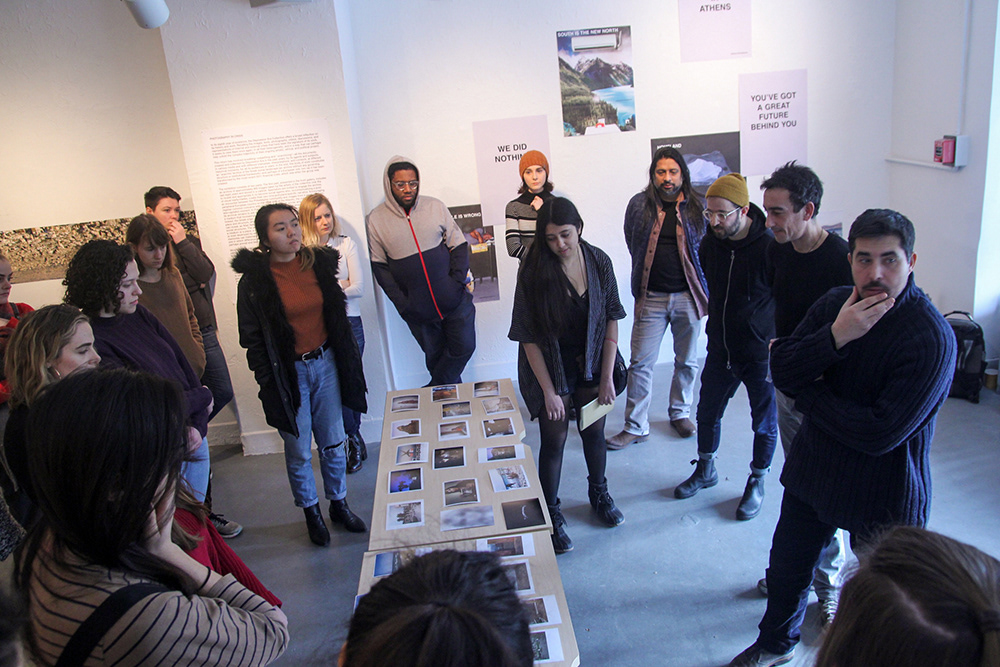 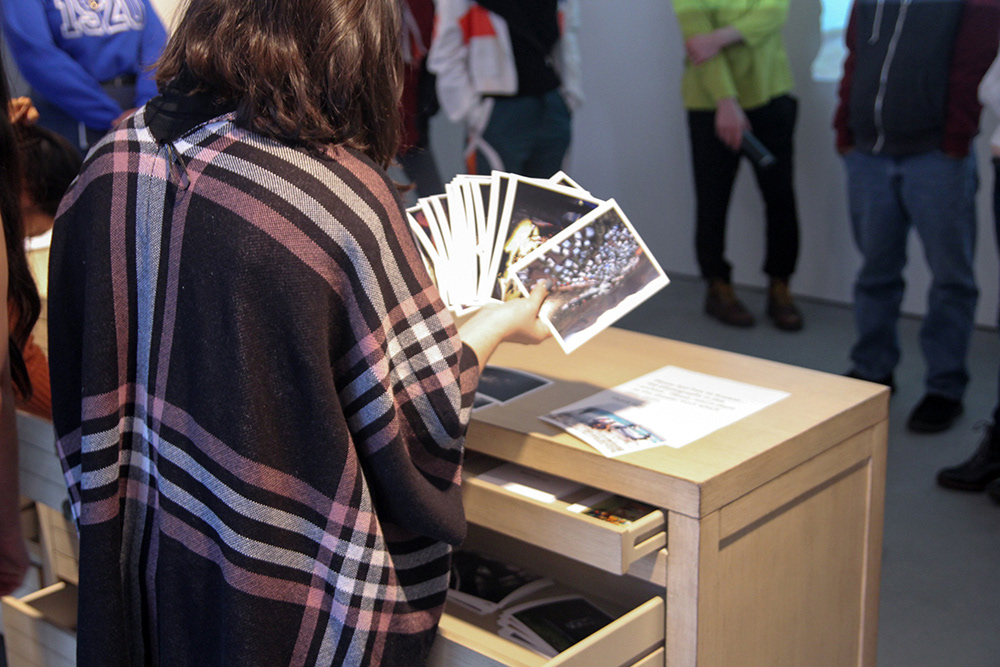